Posted by admin
in Uncategorised 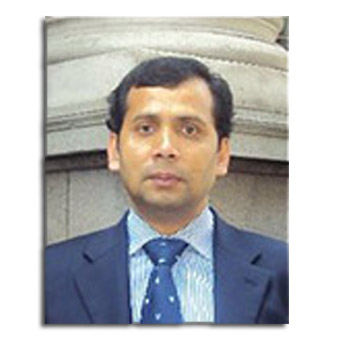 Tareq Chowdhury is a qualified Barrister. Following the call to the Bar from Honourable Society of Lincoln’s Inn in June 2004, he took the opportunity to deal with clients face to face as an OISC registered Adviser. He later on in 2011 he converted to a Solicitor under QLTT. He opened the Kingdom Solicitors in 2011. Tareq Chowdhury has completed his LLB (Honours) and LLM from Rajshahi University Bangladehs. He again did his LLB (Honours) at Wolverhampton University in the U in 2002. He then completed his Bar at University of Northumbria. He has attended hundreds of cases including child contact matters, care proceedings, immigration matter, health and hygiene, civil matters and much more.

Tareq has a reputation for tenacity, reflected in his high level of success in complex cases, which includes first tier tribunals and upper tribunals. Tareq also has in-depth knowledge of human rights and points based system.

Languages: Can fluently speak English and Bengali and understand Hindi and Urdu.

Sorry, the comment form is closed at this time.